A Badgerboard is a small Arduino-compatible LoRaWAN development board with an integrated RN2483 module. From the looks of it, it is easily one of the best designed boards on the marked, It is also one of the smallest RN2483-based LoRaWAN boards I have seen (the smallest being the one from Thomas van Bellegem from The Netherlands) and with a list price of €51,- including shipping, it is by far the cheapest fully LoRaWAN certified development board in existence at the moment.

With all that good news, there is a flipside: the included Arduino sketches are a mess. It looks like the software was created as a by-product for the hardware, and none of the example programs make any sense. Sending values in JSON? Sending a float? No API to read on-board sensors? No automatic storage of App-EU? If an experienced Arduino programmer had spend a couple of days, these sketches would actually be helpful in understanding the workings of the board.

That said, this board connects to the LoRaWAN network (I've used The Things Network for this test) rock solid, checks it's own inner workings and reboots if things fail, has a battery saving scheduler and is Arduino compatible. Things could be improved enormously, but as it stands, this is working territory.

I've rewritten the included example programs to make some sense if you've worked with and programmed a TTN node before. Reach out to me if you need the TL;DR.

This sketch sends the temperature as float, which uses four bytes. Those four bytes aren't that easily translated back to floats, so you need to decode them as soon as they are sent to The Things Network, which is done in the 'Decoder' section of the application:

I've used this board for a number of days, connected to my Mac, to a seperate USB charger and to a USB power bank with the same results: flawless connections. The board has an integrated LiPo-charger and JST connector for a LiPo battery, but those I have not used yet. The included antenna works just fine (I'll do a boards and antenna comparison in the near future).

I didn't know what to expect from this board, with the software in the state it is. However, after spending some time with the software, the board works just great. The Badgerboard connect flawlessly, sleep mode works as a dream and sensor values are transmitted reliably. This might just as well be the best node on the market at the moment, if you're willing to take the time to get the software to work. Your milage may vary, though, depending on your LoRaWAN and Arduino experience. @nasys_no, you really should spend a couple of days finishing the software and documentation. 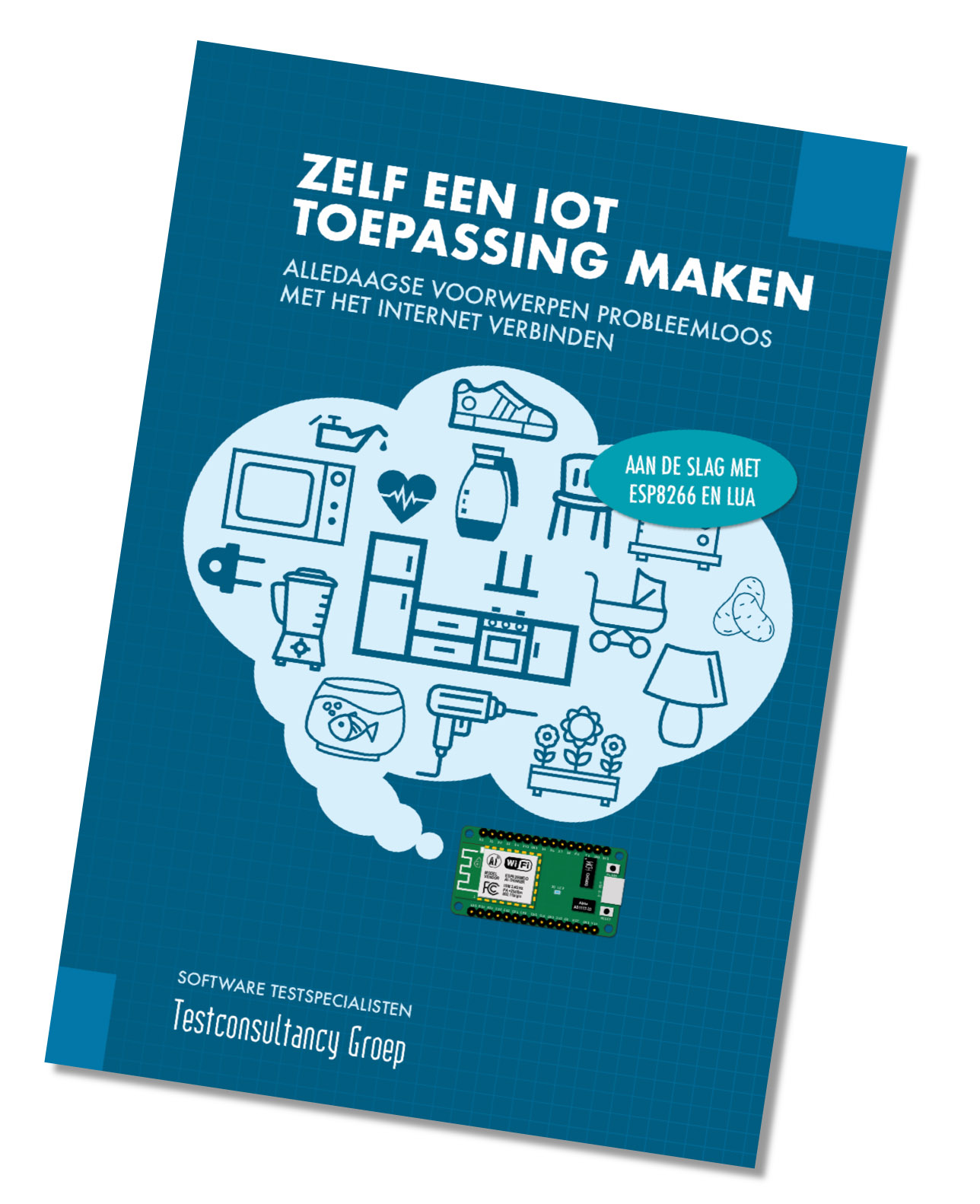